We are an active member of the Japan Log House Association and have contributed significantly in the Joint Development efforts by participating as a key principal entity in formal Fire Tests, Structural Tests of numerous solid and laminated components made from various wood species as well as active promotion and marketing of Log House System in Japan. Our company fabricates and builds Log Houses and have been involved in the fabrication and construction of the 1st 3 story Log House in Japan. During the critical 1st phase of the relief efforts after the North East Japan Natural Disaster of March 2011, we fabricated and built a large number of Temporary Relief Shelters with the Log House system (over 600 units throughout North Eastern Japan – April through October 2011). 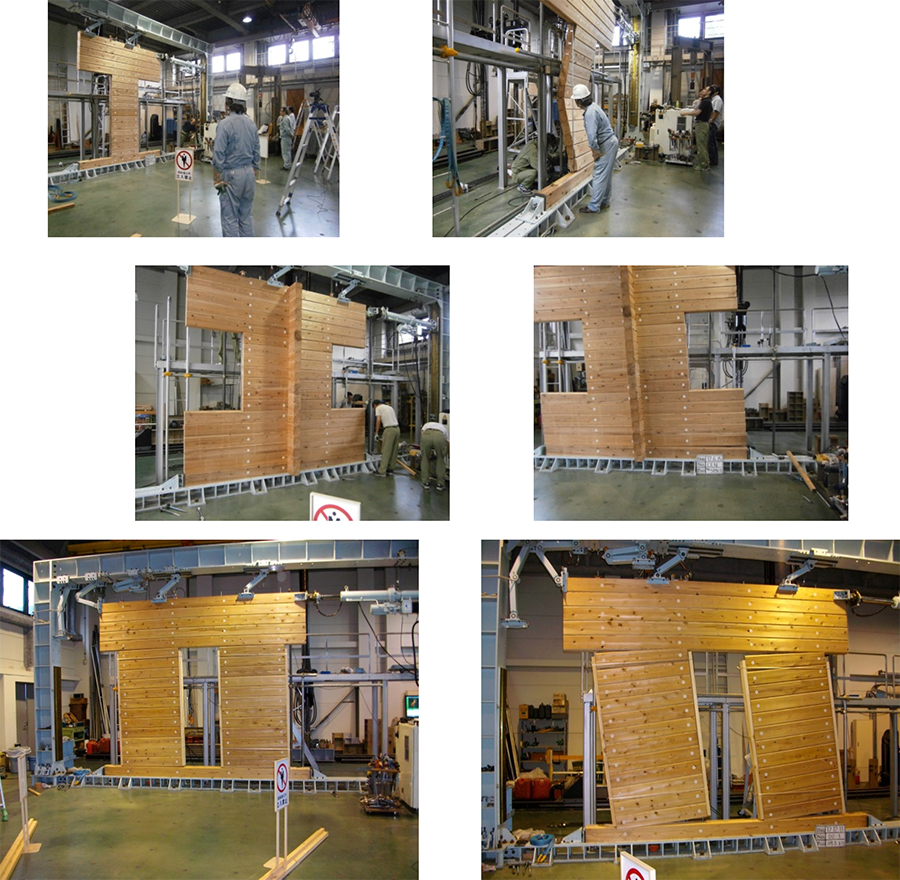